Our Company / Our History

A Family Tradition since 1932

Polen Implement is a family business established in 1932 by Tom Polen, Sr. Originally, the company began as two businesses: a fencing company and a farm implement company. This business was originally housed in the Elyria street car building on Oberlin Road in Elyria, Ohio. Dick Polen joined Tom, Sr. in 1960 and during the 1970s Dick assumed ownership of the farm implement dealership, while his brother, Tom, assumed ownership of the fencing company. Continuing the family tradition, Dick now works with his two sons, Tony and Rich, and his son-in-law, Steve. 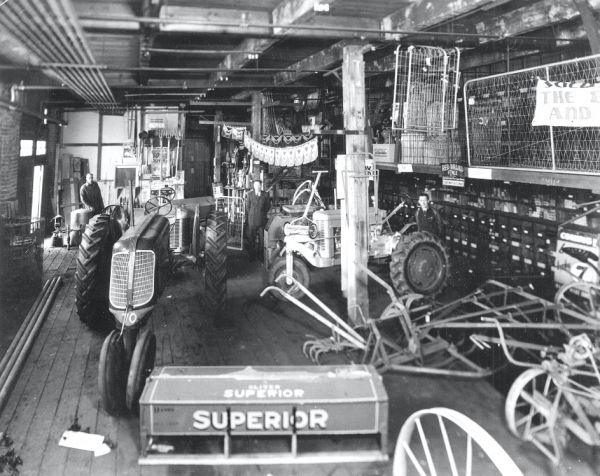 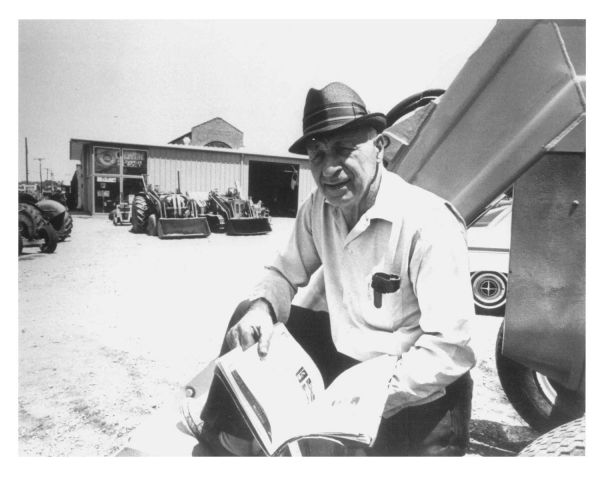 Have a question? We can help match you up with the right equipment for your needs, solve a problem or find a part. Call us today at 866-542-5625.